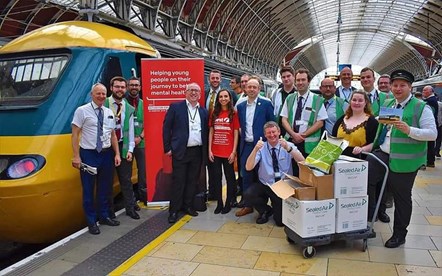 GWR proud of its four-year contribution to £3.5m Action for Children charity partnership

Great Western Railway and its parent company FirstGroup, bring a four-year charity partnership with Action for Children to a close this week after providing more than £3.5 million of support since its launch in April 2018. 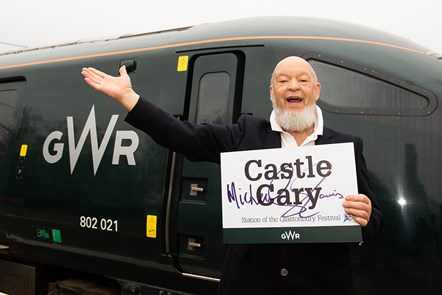 Getting to Glastonbury: GWR tickets now on sale for Glastonbury 2022 but passengers asked to reserve a seat and leave the sack barrow at home.

GWR train tickets for the first Glastonbury Festival since 2019 are now on sale, but passengers are being asked to reserve a seat and only bring what they can carry. 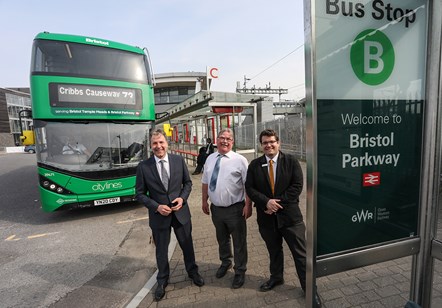 Work has been completed on upgrades to Bristol Parkway’s bus facilities, to allow for an expanded metrobus network.

Pay as you go with contactless extended to GWR branch lines

Customers can tap into the Thames Valley from today as pay as you go with contactless has been extended on GWR branch line services to Windsor & Eton Central and Henley-on-Thames. 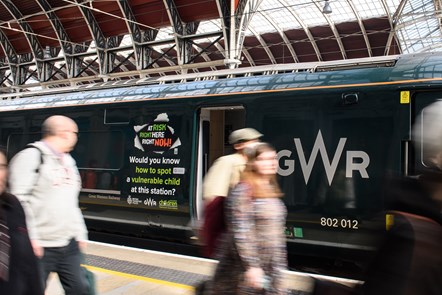 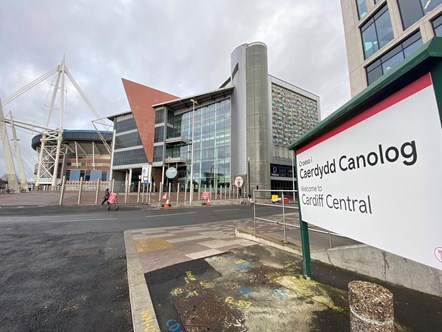 Great Western Railway is increasing the use of its more sustainable electric-only trains for rugby fans heading home after Wales’ final match of the Six Nations campaign. 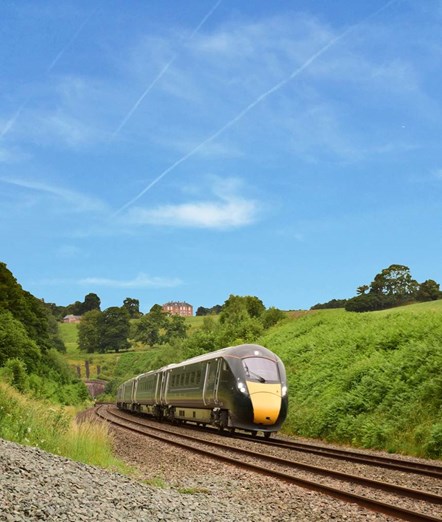 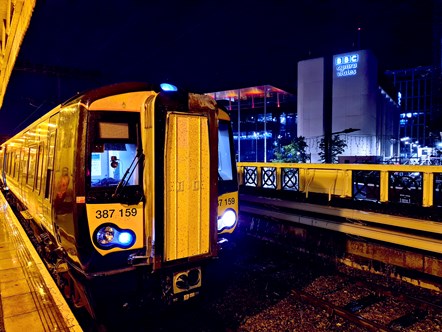 Great Western Railway will provide 16 trains and more than 7,000 seats for rugby fans leaving Cardiff on Friday night but warns customers will have to queue to board trains safely. 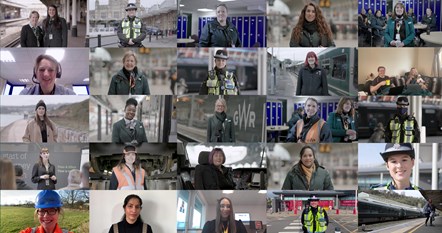 The Railway Family comes together for International Women’s Day

Great Western Railway, Network Rail and the British Transport Police have teamed up to celebrate women in the rail industry for International Women’s Day, with a host of activities across the Great Western Network, including an exciting new film. 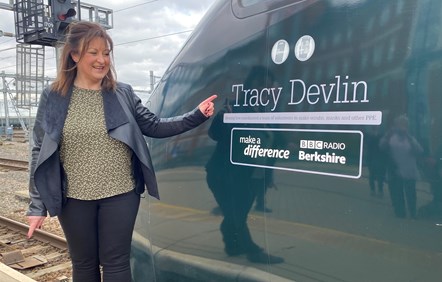 Great Western Railway has named a train in honour of a sewing bee who inspired volunteers to make PPE for thousands of people across Berkshire. 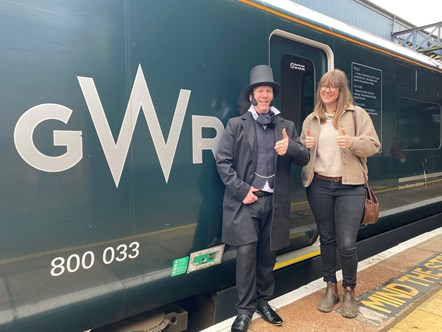