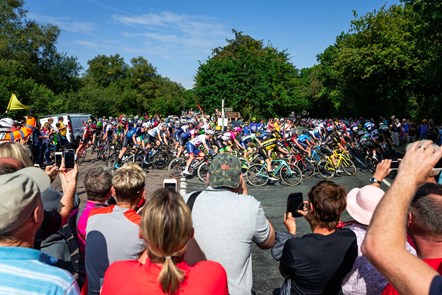 Tour of Britain comes to Cornwall: The Grand Depart

Can I travel by train to watch the Tour of Britain? 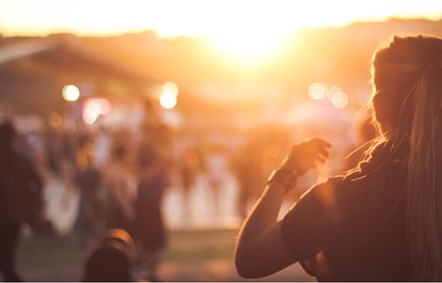 Reading Festival goers are being warned of the need to queue to board trains and to have tickets checked, as train operator Great Western Railway prepares for a busy bank holiday weekend. 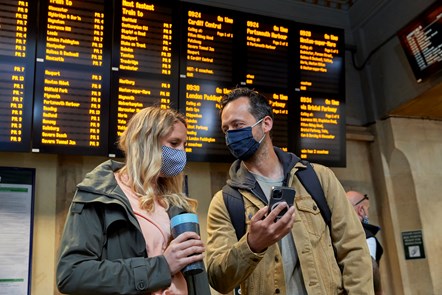 Work to replace a key junction near to Bristol Temple Meads has almost been completed, but rail company GWR is warning customers of continued disruption during the final stages. 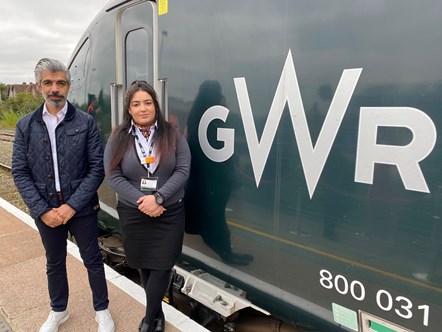 Community heroes from Worcestershire have GWR train named in their honour

Former Syrian TV reporter Mazen Salmou and community group champion Charlotte Marsland unveiled their own train as Great Western Railway celebrated their heroics with a train named in their honour. 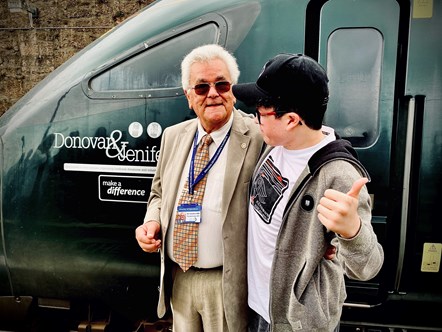 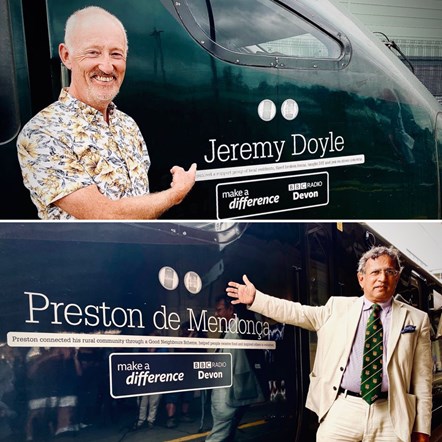 Community heroes from Devon have GWR train named in their honour 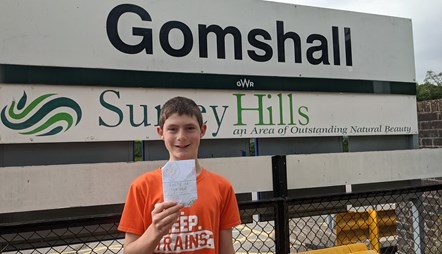 A young train enthusiast has designed his own collection of Top Trumps celebrating his favourite Great Western Railway stations. 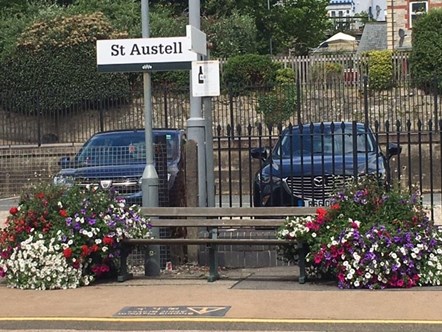 A project to spruce up St Austell Station with new floral displays has received a £2,700 grant from Great Western Railway.

Train operator Great Western Railway will double the frequency of service on the Henley branch line to support this year’s Henley Royal Regatta, but is warning customers services will be busy, and face coverings are expected to be worn. 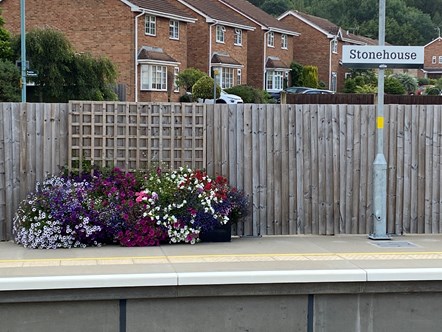 GWR grant for tree-planting scheme on approach to Stonehouse Station

A project to plant 15 trees on land around Stonehouse Station has received a £2,000 grant from Great Western Railway. 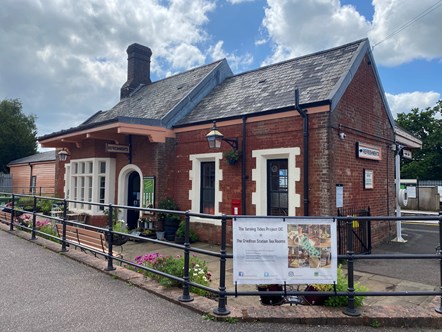 A project to install an accessible toilet and washroom at Crediton Station Tea Rooms has received a £5,000 grant from Great Western Railway. Are you travelling through Bristol this weekend?