Hundreds of wreaths were taken to the capital by train on Friday as GWR again joined forces with The Veterans Charity to coordinate its Poppies to Paddington operation.

For B-roll footage of the event, including an interview with Sara Jones CBE, please click here. Lt Col Jones VC was killed charging at an Argentine position during the battle for Goose Green on May 28, 1982. The battle was seen as a pivotal moment in the fight to liberate the islands following Argentinian invasion. One of 255 British military personnel who lost their lives during the conflict, the commanding officer of 2nd Battalion, Parachute Regiment, was awarded the Victoria Cross – the highest and most prestigious award of the British honours system – for his actions.

Sara, who read Psalm 46 at the Remembrance service, said:

“This year has been a particularly poignant one which began with a service of Remembrance at the Falkland Islands Memorial Chapel at Pangbourne.

“Poppies to Paddington was a fitting way to round off the 40th anniversary and I find it particularly heart-warming that people are so keen to remember those who died in the conflict after all this time.” In June, GWR unveiled a special Falklands 40 livery on one of its Class 255 Castle sets. Power car 43040 was chosen to mark the 40th anniversary, while Class 255 recognises the number of lives lost.

“In the summer we were proud to pay our own tribute to the courageous men and women who joined the military task force and helped liberate the Falklands Islands in 1982.

“Now our third Poppies to Paddington operation gives us an opportunity to not only honour the bravery of all those who took part in the conflict, but the sacrifices of all those members of the Armed Forces who have died in the line of duty.”

Poppies to Paddington was conceived in 2020 to ensure communities within the GWR network could honour our fallen heroes despite the restrictions in place around Covid-19. “We are delighted that GWR’s Poppies to Paddington will again bring communities together across their network and transports dozens of wreaths and tributes to Paddington on Armistice Day. We are especially proud that many Veterans will be involved this year in a unique and poignant tribute to their fallen comrades.”

“It is wonderful that Great Western Railway is once again commemorating the service and sacrifice of members of the Armed Forces along their routes through Poppies to Paddington.

“Men and women step forward to serve this nation, in the process putting others before themselves. The annual period of Remembrance, which this year marks the 40th anniversary of the Falklands Conflict, is when we all honour those who have given so much for our freedom.”

The covenant is a promise by the nation that those who serve or have served in the Armed Forces, and their families, should be treated fairly when accessing services in the UK, and do not face discrimination compared to other citizens. 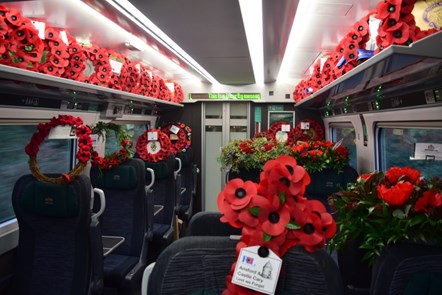 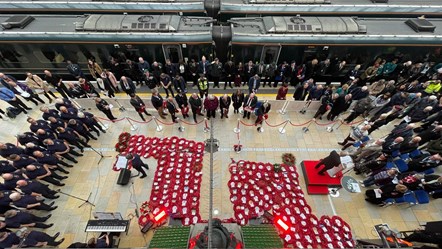 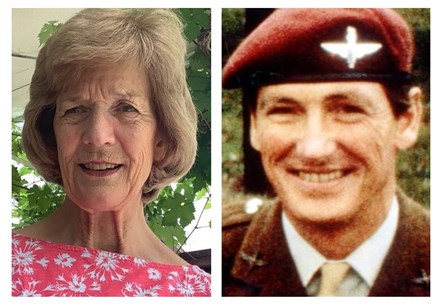 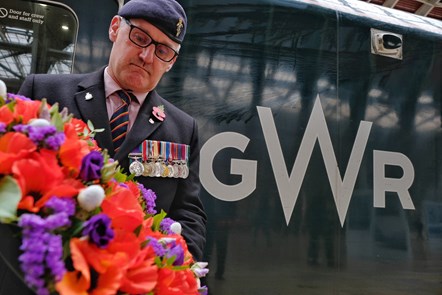 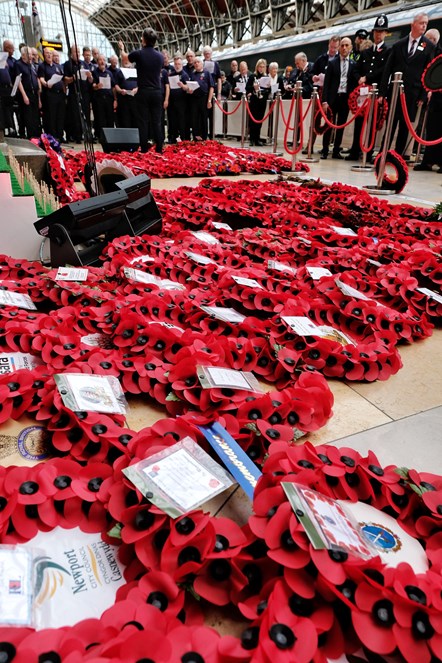