GWR again links up with The Veterans Charity for Remembrance Day

Barbara, who entered the Guinness World Records in August as the longest-serving female in the Royal Navy, travelled by train from her home in Bridgend to lay a wreath at London Paddington’s iconic war memorial on Platform 1. More than 100 wreaths were taken by train to the capital as GWR again joined forces with The Veterans Charity to coordinate a Poppies to Paddington operation.

Following the success of last year’s event, when more than 250 wreaths were carried to Paddington, The Veterans Charity created a new Routes of Remembrance campaign.

This took in the whole country and featured 11 train operators, as well as ferry companies, airlines, veterans, businesses and private individuals.

Poppies to Paddington was created in 2020 to ensure communities within the GWR network could honour our fallen heroes despite the restrictions in place around Covid-19. The arrival of the Poppies and the Remembrance service was broadcast live on GWR’s Facebook page as people were invited to #RememberFromHome.

Barbara, 62, who retired from the Royal Navy on January 31 this year after a career spanning 43 years and 189 days, read the Act of Remembrance.

“It was wonderful to be involved and a wonderful gesture from GWR. To think that a little part of Neath, Port Talbot and Bridgend could be represented in this way was fantastic, and it was lovely to see wreaths from other parts of the network arriving by train.”

Barbara joined the Royal Navy as a radio operator in 1977, serving at HMS Heron, Yeovilton, HMS Dryad, Portsmouth, and HMS Rooke, Gibraltar. This was later followed by the first of two deployments at HMS Raleigh, Cornwall, where she trained new female ratings.

She retired as the most senior Warrant Officer of the Royal Naval Careers Service but will continue to attend Remembrance services as a trustee of the Association of Wrens.

“Last year Remembrance had to be very different and, working with The Veterans Charity, we ensured communities around the GWR network could get involved.

“This year we were pleased to bring people together again in this unique and moving act of Remembrance.”

“Working with GWR last year was brilliant and really helped make it special, so this year there were many more operators, expanding it even further.

“The pandemic hasn’t gone away yet, so this was for the veterans, who can see that Remembrance is happening in a very unique way. Plus it celebrates the deep links between the railways and the military.”

One of the wreaths laid at London Paddington toured the Falkland Islands with Tracey Robinson, a serving member of the Royal Air Force, including a visit to the memorial at Goose Green.

It was then flown back to RAF Brize Norton and toured among RAF squadrons in the UK before eventually being taken to Paddington.

First Greater Western Limited, trading as “Great Western Railway” (GWR), operates trains across the Great Western franchise area, which includes South Wales, the West Country, the Cotswolds, across southern England and into London. GWR provides high speed, commuter, regional and branch line train services, and before the covid-19 pandemic helped over 100 million passengers reach their destinations every year. GWR was recently awarded an extension to its direct award franchise (called DA3), which shall run up to 31 March 2023, with an option to extend for a further year. Find out more here: https://www.gwr.com/about-us

The Veterans Charity was founded in 2008 and provides immediate needs support to Veterans and families who find themselves in hardship. In the past 5 years alone, we have delivered vital provisions including food shopping, clothing, household items, utilities support and communications devices to more than 2200 cases, bringing much-needed and deserved relief and morale boost. 2020 has been their busiest year to date. The Veterans Charity is registered in England and Wales as a charity under number 1123149.

SSAFA, the Armed Forces charity, has been providing lifelong support to our Forces and their families since 1885. In 2019, our teams of volunteers and employees helped more than 85,000 people in need, the currently serving (both regulars and reserves), veterans from the Second World War and those who have served in more recent conflicts, as well as their families. SSAFA understands that behind every uniform is a person. And we are here for that person – any time they need us, in any way they need us, for as long as they need us. www.ssafa.org.uk 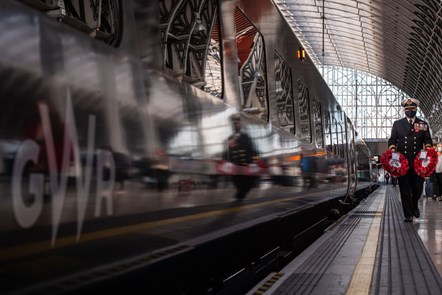 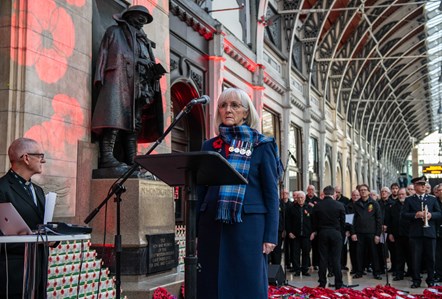 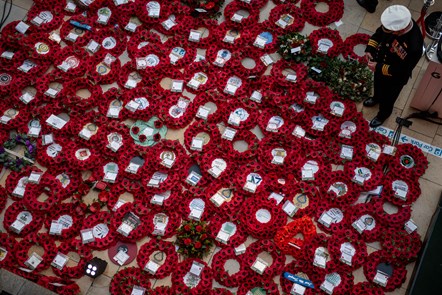